Back to Arts & Theatre 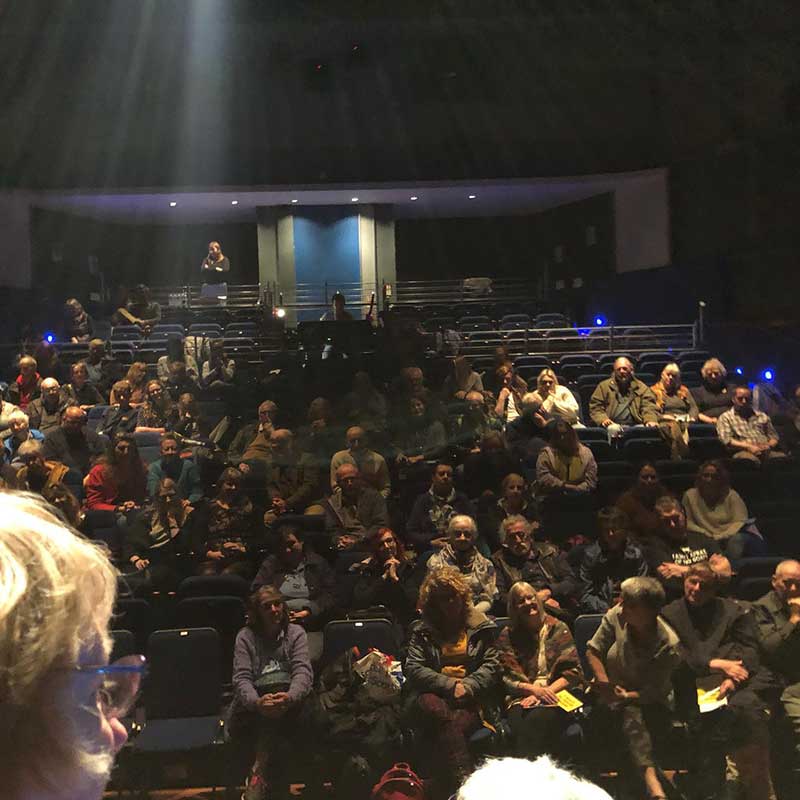 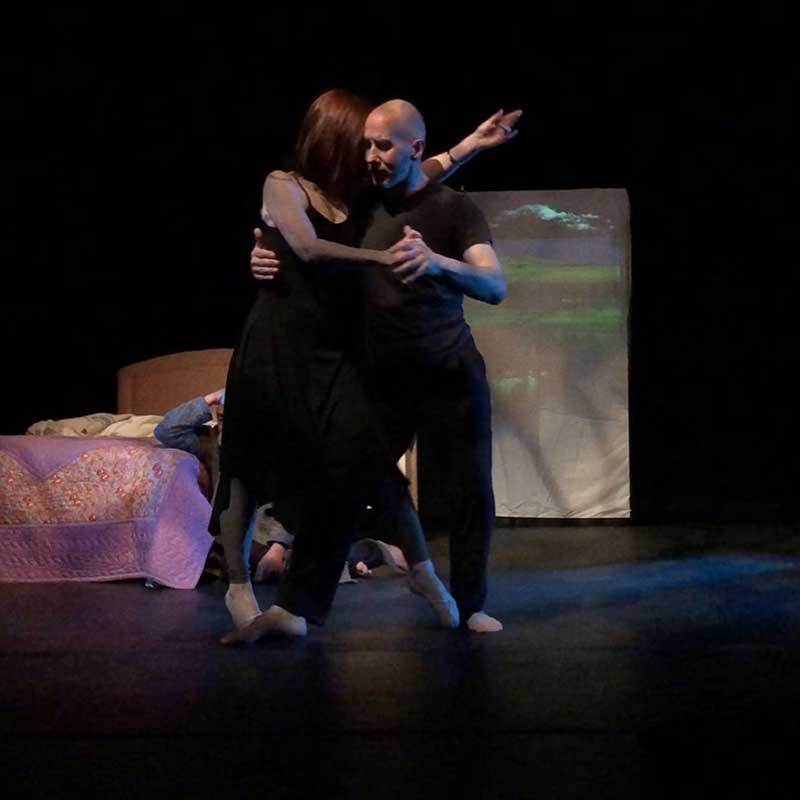 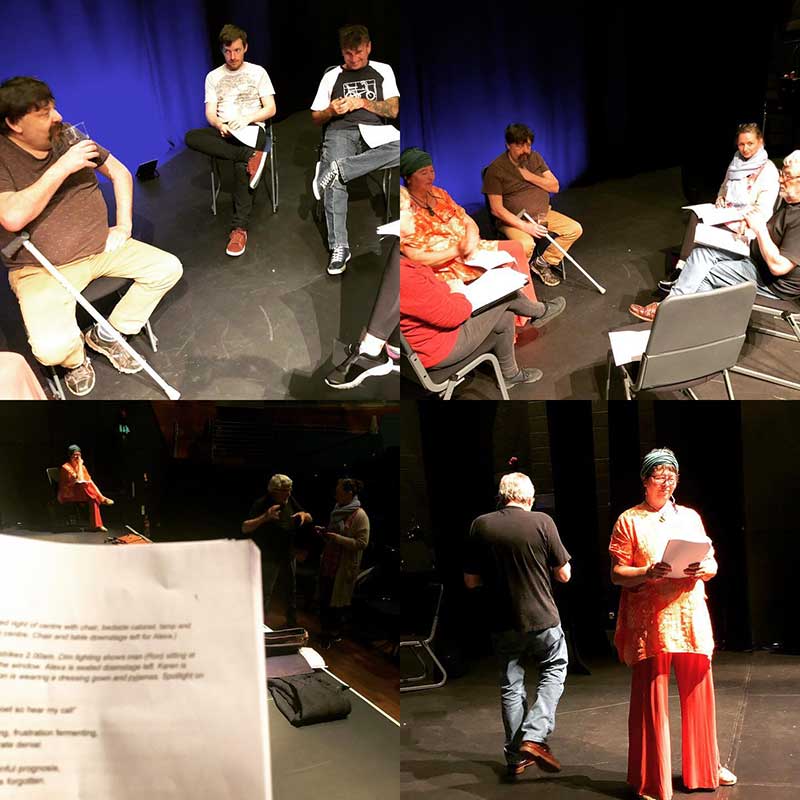 “Caught in This Moment of Time”, a play written about technology, premiered in Stornoway on September 10, 2019, with over 100 people attending from other Deepness Dementia Media groups in Scotland. The play was a resounding success and we are planning to have a short tour of Scotland next year. Dementia art and surrounding yourself with like-minded, creative people serves as an important aspect of living well with dementia.

Caught in This Moment of Time deals with some of the issues around the use of Artificial Intelligence (AI) in people living with dementia, and also deals with communication and how people perceive the capabilities of people around dementia comparing with the non-judgemental approach of AI.

Ron describes the play as a way of raising a number of possible discussions with the audience.  These include:

There is also a radio version of the play performed by John Stahl (Games of Thrones, Season 2 & 3), Jane Poirant (Tales of the Unexpectant) and Karen Taylor (Caught in This Moment of Time, stage version).  Directed and Produced by Laura Cameron Lewis and Co-Produced by Deepness Ltd.

To listen to the Radio Play - https://soundcloud.com/life-changes-trust/demented-poet-radio-play-caught-in-a-moment-of-time/s-xZrLp1hd0Jj

Caught in This Moment of Time from An Lanntair on Vimeo.