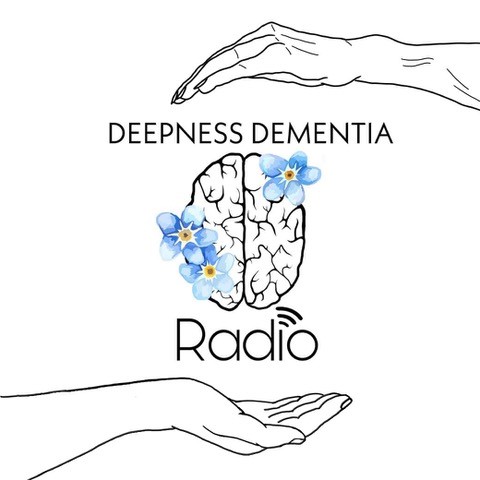 One of our newest projects in our Theatre Group, is the creation of 'Dementia the Musical'.

We are seeking Organisational Suppporters for the development of the musical.

Please see a letter from Ron Coleman, Writer and Chairperson below.

Full Letter from Ron Coleman Below

I am writing to you to ask if you would consider supporting the production of Dementia the Musical by becoming an individual Supporter.  If you have not seen this work in progress performance of the show then please click - https://vimeo.com/695480813/ade2503979

The best description of the musical I have seen is:

"Agnes, James and Nancy are being put on trial for the crime of having dementia and not doing what they’re told. Can they beat the Rigid System and reclaim their lives and dignity?"

The musical is based on the campaigning work of three of Scotland’s longest serving dementia activists James McKillop, Nancy McAdam & Agnes Houston and the fight they have led to ensure people with dementia have a voice in what happens in their lives. The Musical is set in the not too distant future where the British Bill of Rights has replaced the European Convention of Human Rights and is being used by organizations and care home owners to deny residents their rights to a family life by allowing the system to control what individuals with dementia can do, where they live, who can visit and when they can visit. The backdrop to the musical sees the three activists being brought to a care home in Dundee to face a tribunal that is accusing them of both not having capacity and of being trouble makers.

The musical was written by Ron Coleman (Person Living With Dementia) with Music by Andrew Eaton Lewis (Musical Director singer song-writer Isle of Lewis) and Sophie Bancroft (Singer song-writer Pathhead) with Lyrics from Ron Coleman, Andrew Eaton Lewis, Sophie Bancroft, Howard Gordon (PLWD). The performers Rachel Kennedy (played Nancy) Mairi Morrison (played Agnes) John Kielty (played James) and Karen Taylor (played Rigid System) all of the cast contributed to the song lyrics and finally Laura Eaton Lewis (Director of the Work in Progress) also contributed to lyrics. We also involved people living with dementia James Nancy and Agnes played themselves at the beginning of the production and Howard Gordon with Willy Gilder (PLWD) play the newscaster and reporter. Work has continued on both the script and the songs since the work in progress performance and we are now preparing to take the musical into full production.

In order to fund the musical, we are hoping to sign up organiational supporters such as yourselves to ensure this piece of work happens. We have three layers of support and these are:

A Platinum supporter will have their Logo/Name with the words Main Sponsor on all materials including social media that is used in relation to the musical. A main sponsor will also have a half page piece in our program and will be badged as a main sponsor on the front cover. A Platinum sponsor will also have 30 tickets available for organizational use.

A Gold supporter will have their Logo/Name with the word Sponsor on all materials including social media that is used in relation to the musical. A sponsor will also have a quarter page piece in our program and will be badged as a sponsor on the front cover. A Gold sponsor will also have 20 tickets available for organizational use.

A silver supporter will have their Logo/Name with the words Supporter on some materials including some social media that is used in relation to the musical. A main sponsor will also have a half page piece in our program and will be badged as a supporter within the program. A silver sponsor will also have 10 tickets available for organizational use.

If you are interested in being an organisational supporter and want more information then please contact Ron Coleman or Karen Taylor on 01851 810789 or ron@deepnessdementiaradio.com

We look forward to hearing from you