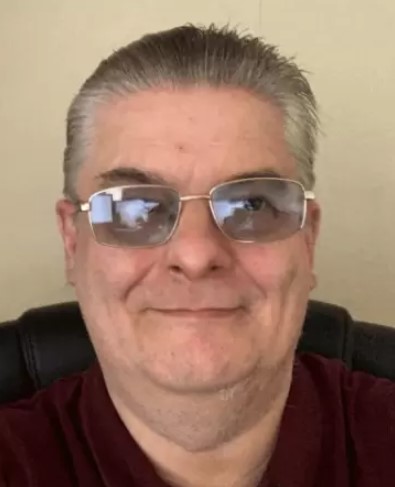 The constant and insidious rights abuses continued through 2021 into 2022.

The broken promises of a populist, right wing government, hell-bent on sacrificing people living with dementia an other disabilities on the alter of COVID.

The Green Paper on Disability benefits with the potential to use Work Capacity Assessments to deny applications.

The White Paper on Social Care failing to include much needed reform.

The lies that Boris Johnson has perpetuated about since he stood on the steps of 10 Downing Street, promising that no one would have to sell their homes to pay for Social Care.

A care cost cap that only starts in October 2023 and does not include any care costs before that date and mainly northern lower and middle class people will still have to sell their homes.

So much for levelling up.

And what of the opposition

Sir Keir Starmer is a modern day Nero, fiddling with populist policies while the country burns.

Focussing on personalities not the real issues affecting the masses.

To have people relying on food banks in the 21st Century is nothing short of a scandal.

Treating the most vulnerable in society including people with disabilities is a scandal.

‘the true measure of any society can be found in how it treats its most vulnerable members’.

Peace and Goodwill To all.

Back to the News